Posted at 14:03h in Data Security, IT Security, SECaaS by Infinigate UK 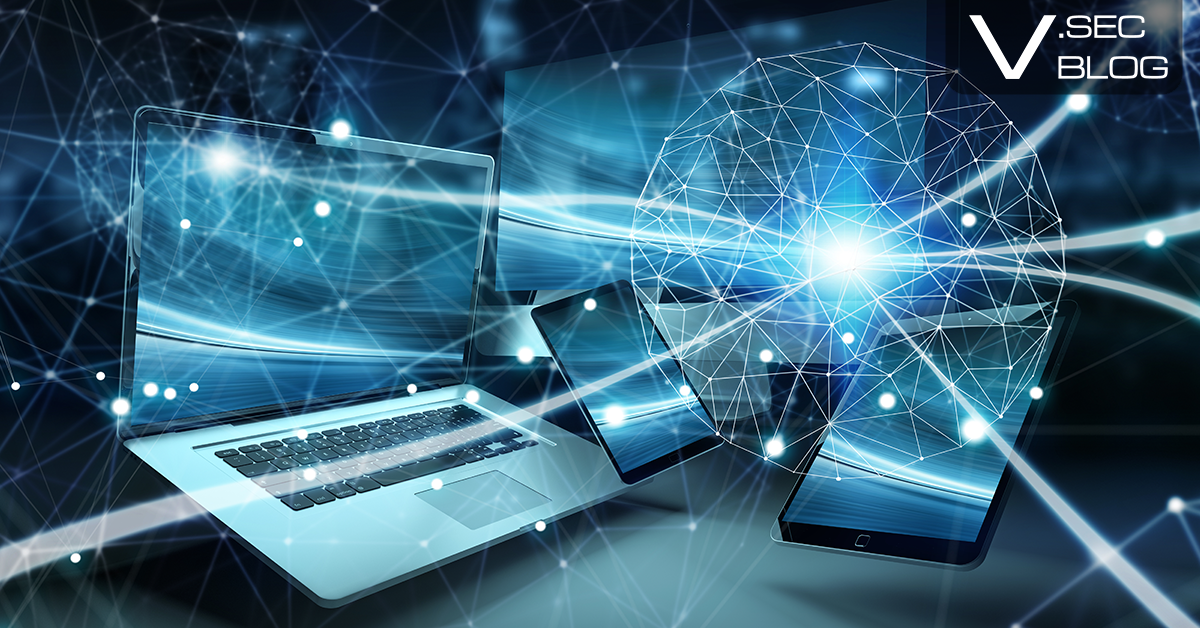 We have all heard of hacked baby monitors, transport ticket machines infected with ransomware and internet connected vehicles being hacked. But, what does this have to do with enterprise networks?

With the McKinsey Global Institute estimating that 127 new IoT devices are added to the internet every second; and Gemalto reporting that only 33% of IT teams believing they have control over IoT devices on their networks, it feels as though a storm is brewing.

In this episode of VSEC CyberTalks, we hear from Marko Tisler – Director of Product Marketing and Solutions, about how IoT is being used in the workplace, what threats it poses and how Aerohive  have been helping their customers.

When asked why IT leaders should even be thinking about IoT devices and their lack of security, considering they are consumer level devices, Marko eloquently described a scenario which we are most likely all familiar with.

Devices which are sold on the consumer market almost always end up in the enterprise space, whether we want them to or not. Be it simply a desire to connect to a WiFi network, or a senior member of staff wanting to use their latest gadget – many an IT team have found themselves forced to onboard IoT devices – even when the software or hardware doesn’t contain sufficient security for the enterprise space.

When asked how prevalent IoT devices are in enterprise networks today, he was careful to warn that it is very difficult to estimate such numbers because of a lack of visibility. However, there are 5-6 billion IoT devices connected to the internet (and rising) based on market estimates. Even if 30% of those were to be present on enterprise networks, it would reach a number of 1 billion devices.

Marko went onto say that in his experience, the most shocking case of IoT device risk being exploited was the Dyn DNS attack in the US, in late 2016, which brought down major businesses such as Amazon and Twitter for an entire day.

The scale of this attack was unprecedented with an estimated 100,000 IoT devices taking part simultaneously.

In response to the lack of security exhibited by IoT devices entering enterprise networks, Marko was able to offer some recommendations to IT teams. Firstly, increase visibility and understand what is connected to your network, who owns it and what access is authorised. Then establish a good state or a baseline in order to detect anomalies and take action later.

How Aerohive Protects Against IoT Threats

Aerohive have a strong history of working with customers who have IoT security concerns. Marko was able to provide three key features of Aerohive solutions for this purpose.

For value-added resellers and the alike, Marko was keen to explain what assistance Aerohive can provide to the channel. Channel partners benefit from training and enablement programmes; save time with simplified licensing schemes; easy to deploy solutions which are highly scalable, particularly in the case of the cloud; and the chance to work with a dynamic and constantly evolving vendor.